In 2022, at 4 am, rockets began to hit the entire territory of Ukraine. Full-scale war, the biggest war in Europe since World War II, started in Ukraine.
The war has been going on for more than six months. During this time, more than 24,000 civilian objects (hospitals, schools, shopping centers, power plants, and residential buildings) were hit by high-precision missiles of the Russian Federation; 90% of the missiles destroyed civilian infrastructure, and only 10% - were military. Just think about these figures...
This is the war of the Ukrainian people. It's the war for your freedom, for your right to build a free, modern, and democratic society, preserving your culture, values, and the future for your children. 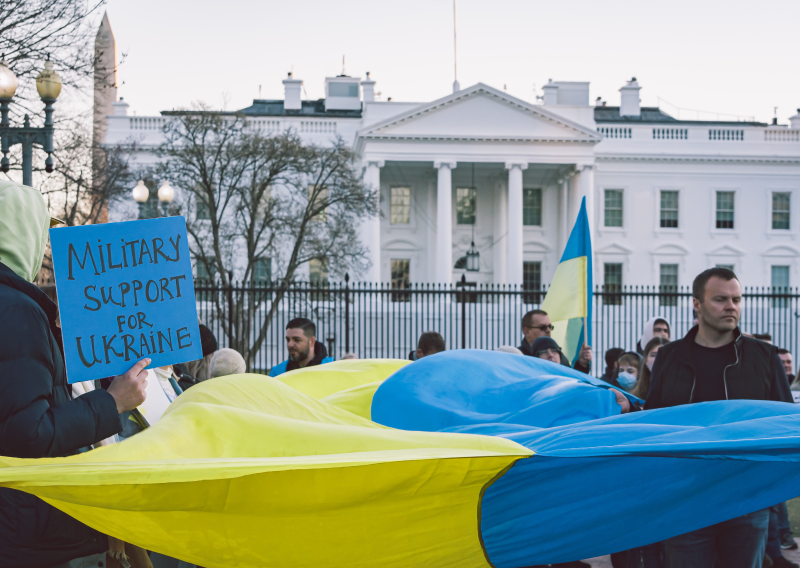 According to confirmed data, more than 10,000 civilians were killed, and more than 7,000 were injured.

More than 1500 children were affected

More than 6 million Ukrainians were displaced inside the country, and more than 7 million were forced to leave the country.

The Russian Federation has deported over 2 million Ukrainians, and more than 40,000 are children. Our people are kept in terrible conditions, in filtration camps.

In the occupied cities, for example, in Mariupol, the death toll has already exceeded 80,000, and this is only according to confirmed data.

The Bet On Good Foundation team is Ukrainians from different parts of the world working in the gambling and betting industry, united under a common banner. It so happened that each of us now has someone fighting - for someone, it's a friend or classmate, and for someone, it's a sister or a father.

That is why we founded the Bet on Good Foundation. This charity fund aims to unite the efforts of the entire gambling and betting industry, all companies, and their representatives to direct this support to the right goals. We organize a council of the fund, where any of our partners can join and make decisions for what purposes to direct funds together with us. 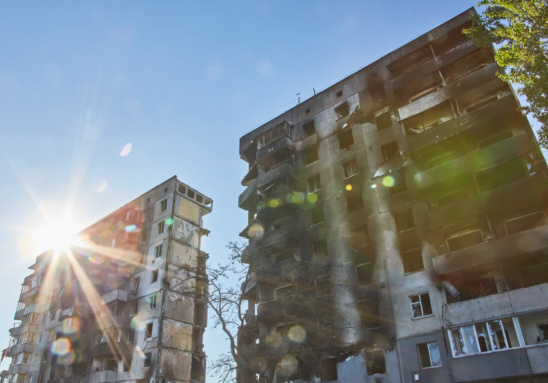 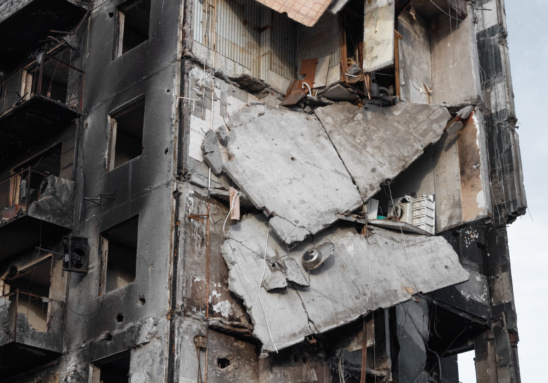 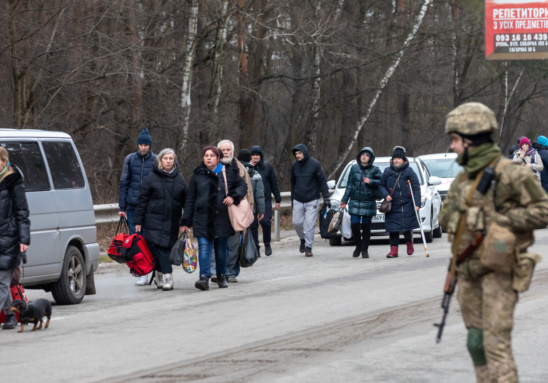 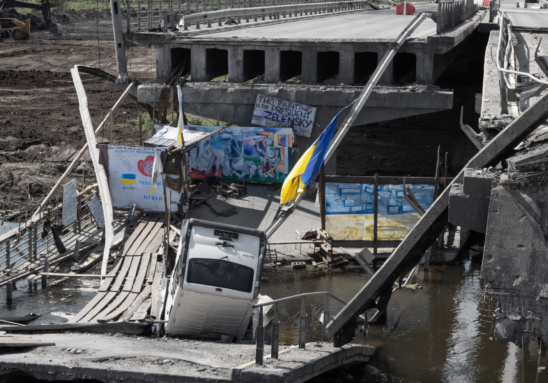 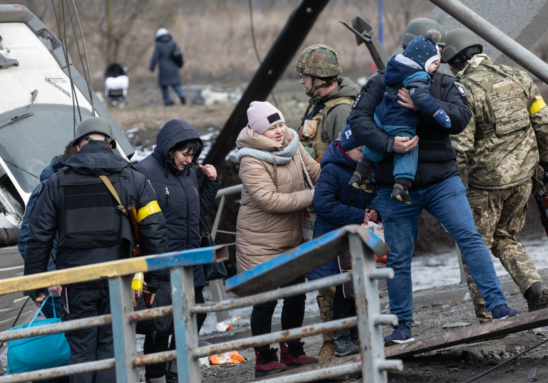 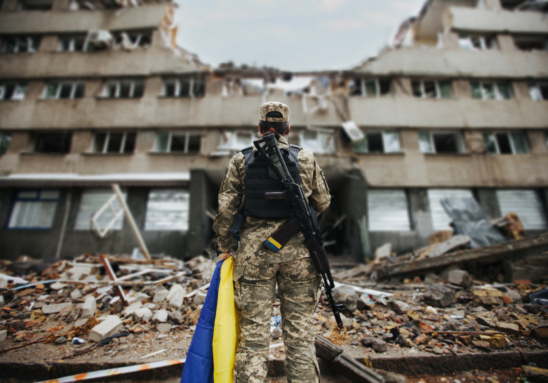 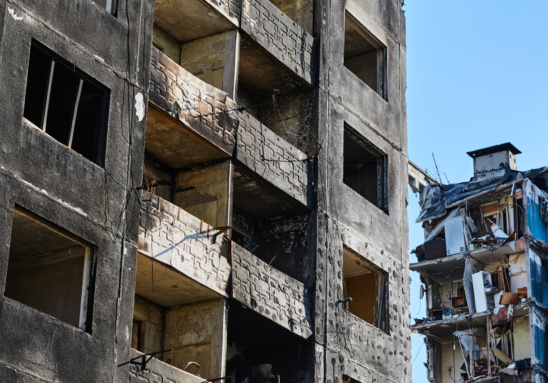 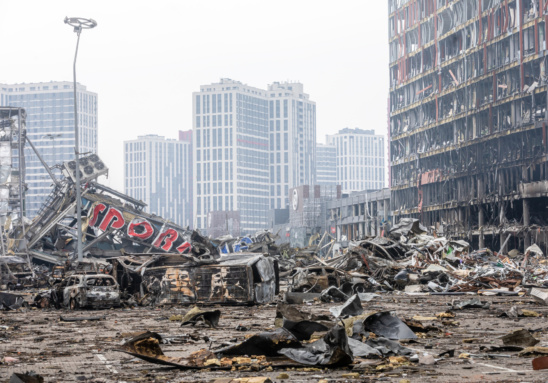 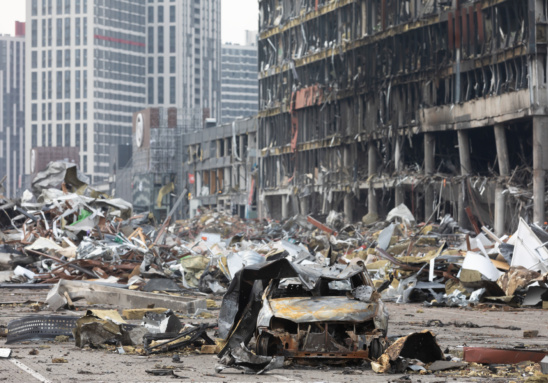 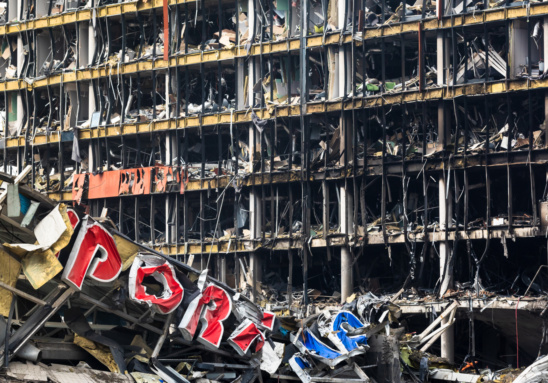 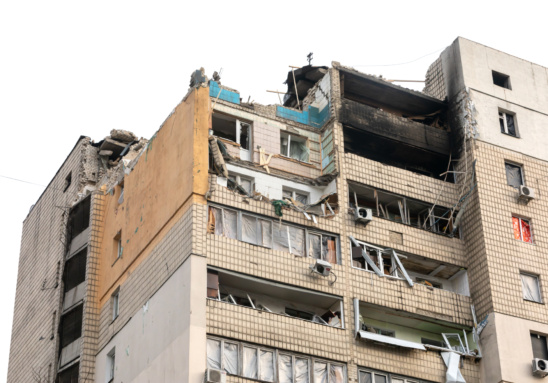 Bet On Good Foundation is:

Fund Council, with the participation of all interested representatives of partner companies, distributing funds according to priorities and directions

Focused on the most acute problems of our time

Own merch, the proceeds from the sale of which will go to charity

Participation in all specialized exhibitions of the industry, for wider involvement of partners and development of our communications 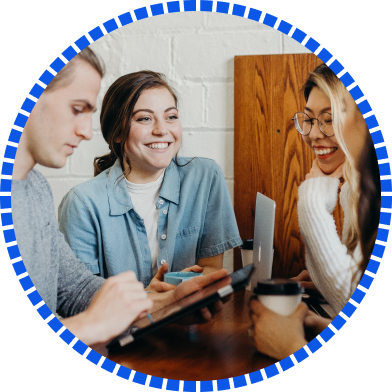 Our mission is to unite companies representing the gaming and betting industry worldwide under the banner of the Bet on Good Foundation to create a new force for good that will quickly and efficiently help the world solve its most pressing problems. 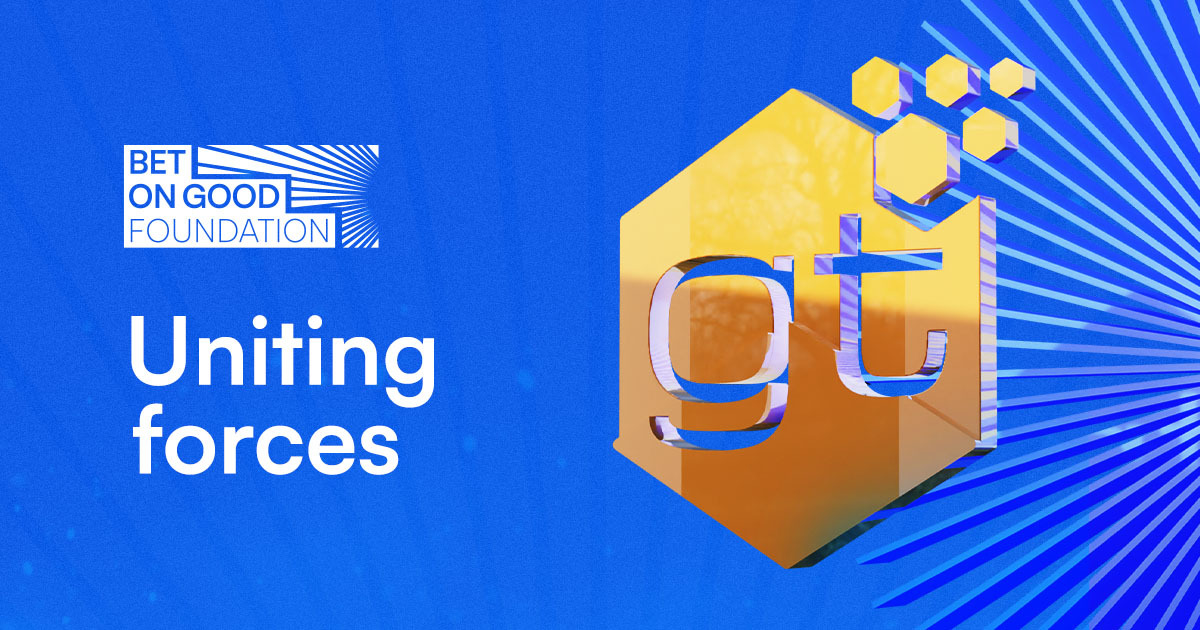 We are happy to join our efforts in helping Ukraine with the iGaming company Gamingtec. 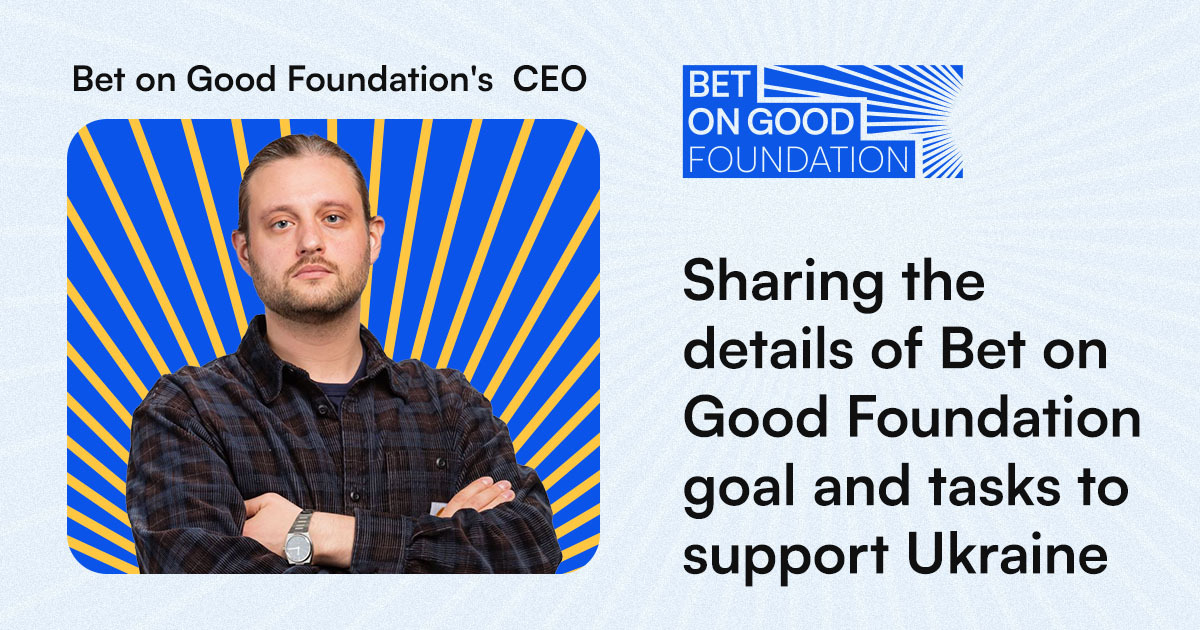 Not so long ago, we had an opportunity to give an interview for highly-respected media Eplay Online. We express our gratitude for this chance and hurry up to share it with you. Read the interview with the Bet on Good Foundation CEO Vlad Slyusarenko, and get all the necessary info about our charity foundation and its goals. 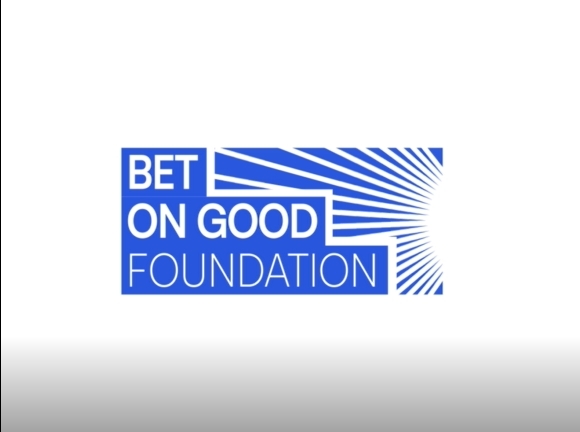 Bet on Good Foundation helped the volunteer center in Kyiv with winter clothes and foods.

Want to bet on good?

Leave your contacts, and we will reach you to discuss our joint cooperation and assistance possibilities.